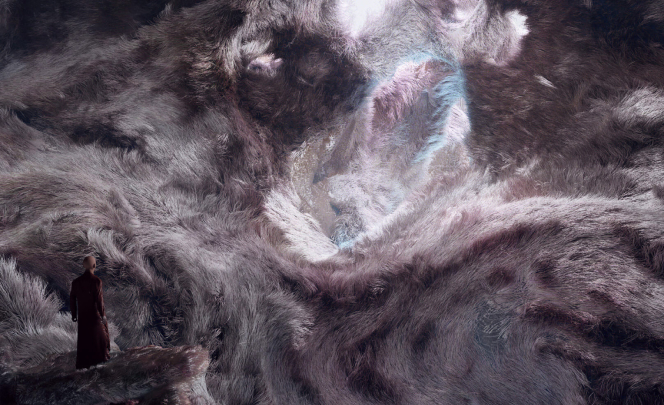 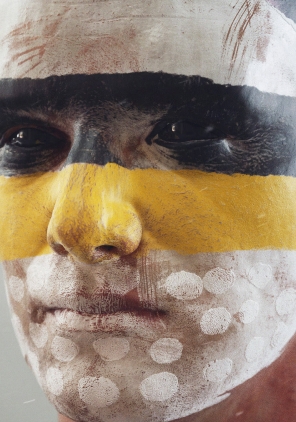 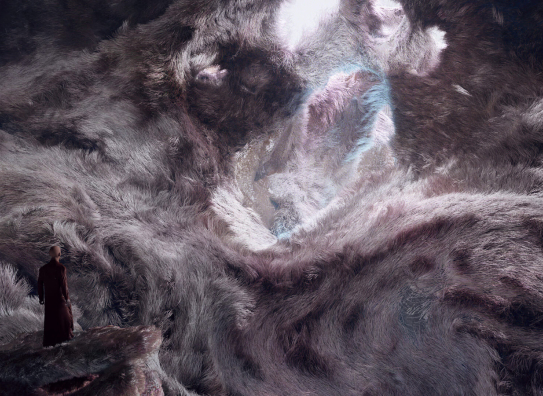 London-based design studio Future Deluxe was approached by OFFF to bring the festival's opening titles to life for the first time in London. While being part of the team, I was responsible for the art direction as well as a major part of its execution. I've developed designs and props of the characters, simulated garments, and created the environments while directing the team of animators and character artists. 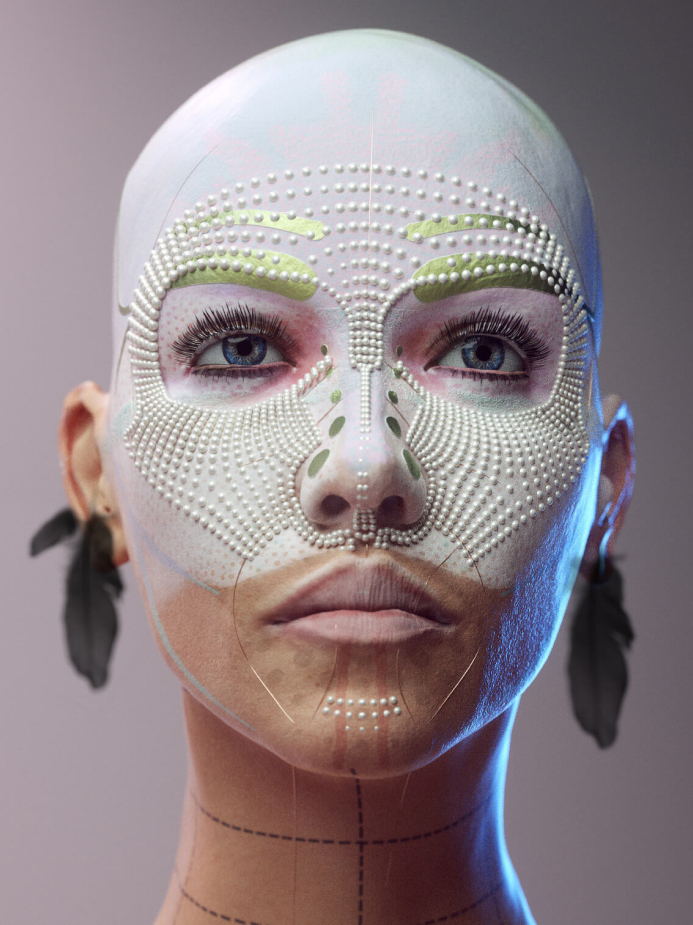 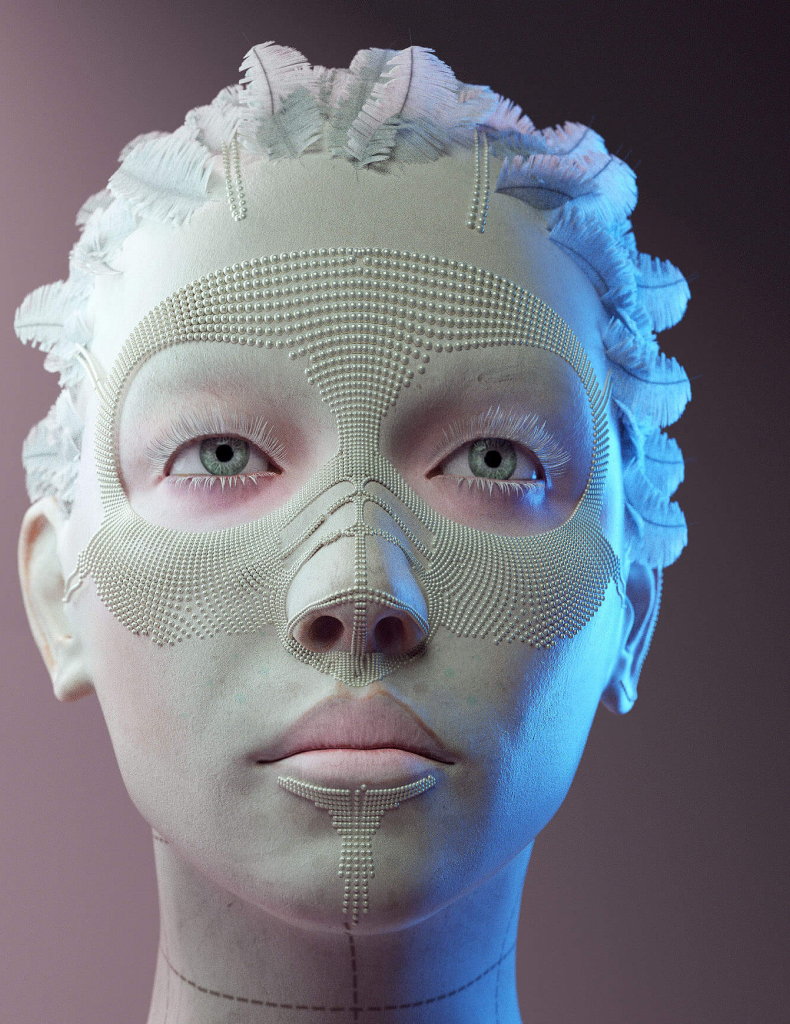 There were many concepts that didn't make it to the final film which you can see below the video. 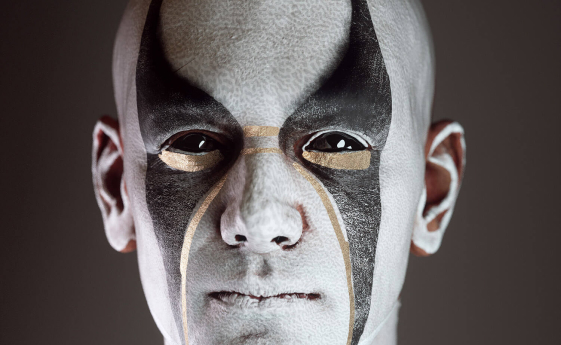 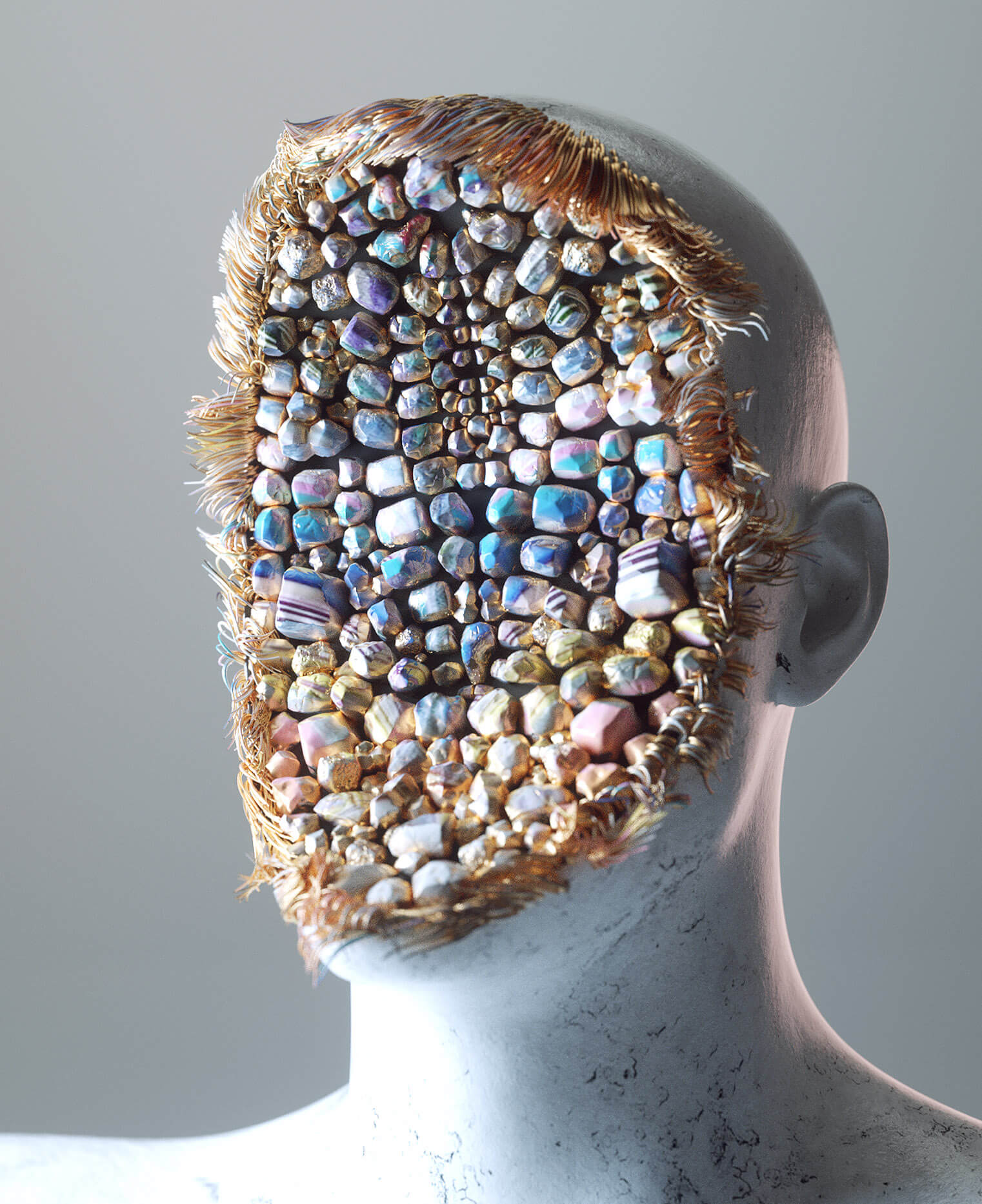 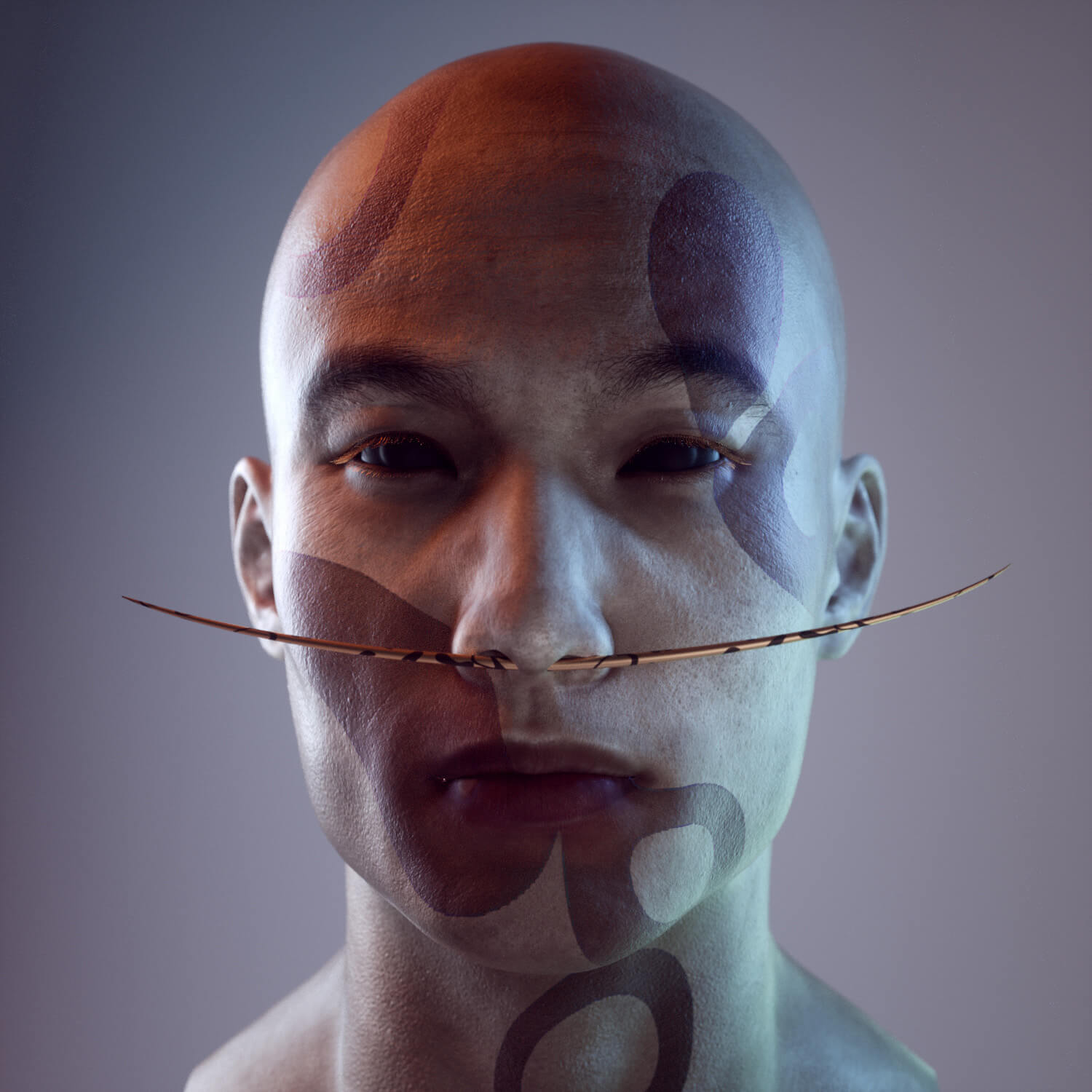